South Beloit Public Library is a municipal library serving the community of South Beloit and surrounding areas.  Prior to 1948, most of South Beloit paid a circulating library tax that allowed use of the library in the neighboring community of Rockton.  On August 10, 1948 after months of work by Civic Improvement League members, a temporary library, located in the Schroeder store at 1016 Blackhawk Blvd., opened.  In 1951, a $57,000 bond issue was passed to build a $50,000 municipal library and equip the building with shelves, furniture and accessories.  Ground was broken in early summer of 1952, and the official dedication was held on March 21, 1953. By the time the library opened, 5,000 books had been donated.  The library’s first flag was donated by the Woman’s Club of South Beloit.

By 1967, a much-needed addition was being planned due to overcrowding and extensive library use. The new addition costing $56,000 was dedicated on March 16, 1975.

In 1988, a grant was obtained to address ADA compliance issues.  The grant covered 80% of the cost of the ramp with the library paying 20%. The total cost was $55,000. In addition to the ramp along the south side of the building, restrooms, door handles, and signage, and a water fountain were added.

In 2002, a Bill and Melinda Gates Foundation grant was received to add computers to our services for the public.

In 2020, the original ramp was redesigned to be a less steep walkway that curved around the side of the building to the front and included a sign wall.  This new ramp project cost $213,775.

Our second librarian was Miss Clara Devor in August, 1953. Mrs. Dorothy Brady began her library career as assistant in September, 1953. On March 19, 1963 Miss Clara Devor died after serving the community for 10 years. Both Miss Devor and her mother remembered the library in their wills. They left a sizable amount of money to the library in an endowment fund from which we can use only the interest and it’s only to be used to buy books. Mrs. Dora Mih became head librarian September 3, 1963. In August 1965 she went to the Janesville Public Library.

September 15, 1965 Mrs Cathryn Hayes became librarian. She is known for her love of the library and her attractive displays and programs for the children which she enjoyed immensely and the history of South
Beloit. Mrs. Hayes retired in 1976.

Eunice Marks became librarian in 1976, retiring after 26 years of employment, 10 of those years as head librarian. On January 2nd, 1986 Mrs. Alice Targo became the librarian. She was previously head librarian at the Winnebago Public Library. Mrs. Targo died in 1990.

Victoria Cogswell became librarian in 1991 leaving in 1993 to take a position at the Beloit Public Library.

Doreen Dalman became the head librarian on April 1, 2014. She previously worked at the Beloit College and also the Beloit Public Library.  She retired June 1, 2018.

Upon Doreen’s retirement, Brenda Weinberg, Program Director at the library, was named Interim Director.  In October of 2018, she was selected as the candidate for the Director position at the library. 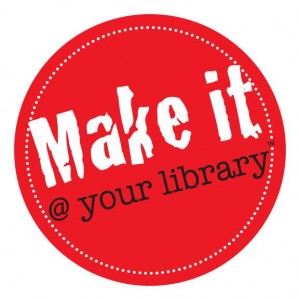 Join the fun with our Middle School Makers Club for grades 5-8 at the South Beloit Library!  We will do a variety of different projects ranging from arts & crafts to STEAM activities along with[...]
all-day Mini Makers-Take and Make
Mini Makers-Take and Make
Feb 1 all-day
Join us once a month for a craft project for grades 1-4 at the South Beloit Library!
Feb
2
Thu
10:00 am Storytime for Littles
Storytime for Littles
Feb 2 @ 10:00 am – 11:00 am
Join us for an hour full of activities for children 36 months and under and their caregivers.
View Calendar
Add 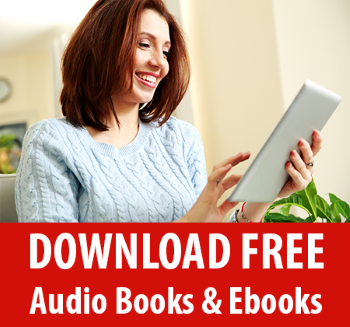 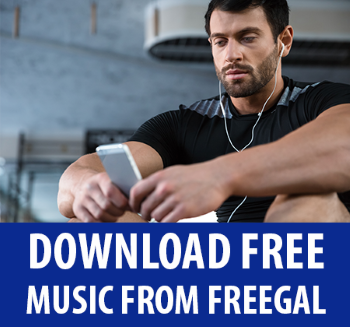